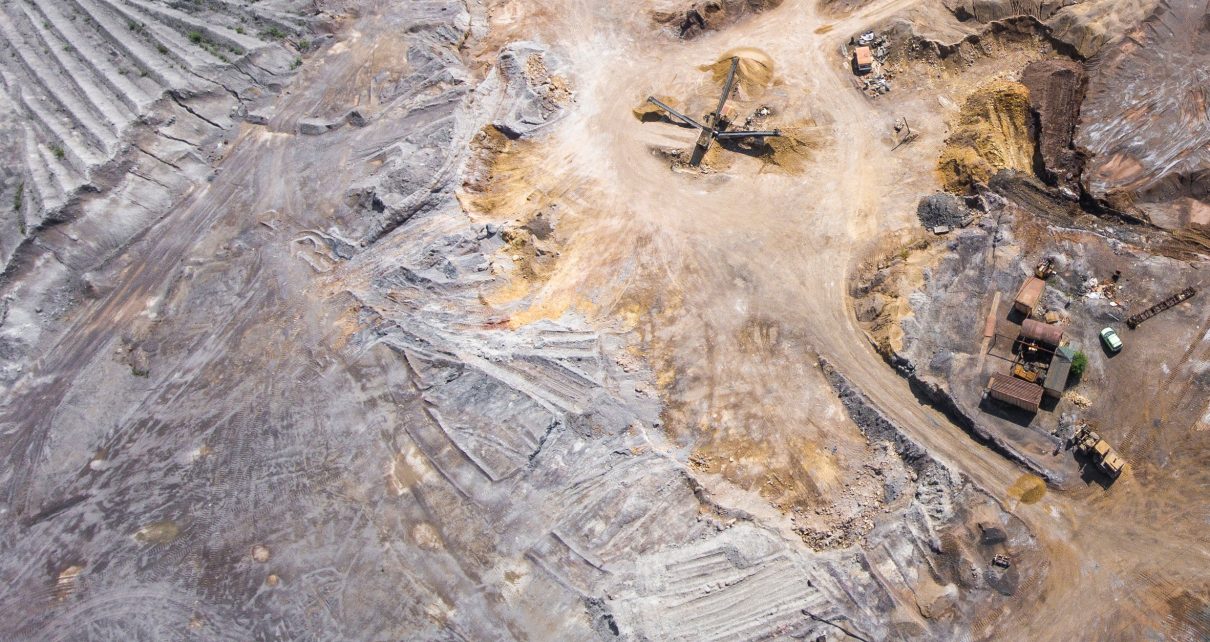 There are an insane amount of variables to think about when committing your funds to an investment. Even a $20 investment must be carefully thought-out and painstakingly reviewed if you want to make some real money.

Investing in mining stocks isn’t much different than investing in something like soap or agriculture. It provides a recourse humans cannot live without – metal. In fact, mining stocks in 2018 made up over 45% of the global GDP, so I think it’s safe to say they’re doing pretty well. Let’s tackle some of the pros and cons of investing in a mining company.

Gold is a very unique metal, in terms of investment characteristics. I mean, it’s literally gold – the thing we literally use as the benchmark for value on the planet Earth.

In the world of mining stocks, gold mining seems to be a very safe bet for anybody trying to get their foot in the door. It’s considered a good first step for people that are trying their luck at investing in stocks for one reason; people aren’t going to get tired of shiny objects any time soon.

Another great pro for gold mining is its ability to gain value when everything else is doing poorly. You see, investors seem to like flocking to gold when things like stocks are tanking. Because it is literally value itself, gold tends to increase in value when most other stocks are on a downward spiral. That’s why all those goddamned ‘cash for cold’ commercials started airing when the down took a plummet in the recession.

Out of almost every metal on the market, cobalt is, without a doubt, one of the most unpredictable. Its value will fluctuate up and down depending on the day of the week, and that’s why so many people are interested in it.

On top of that – cobalt, lithium, and graphite are all predicted to rise in value in 2019 because of our new and intense desire for batteries. Phones, laptops, and even cars already run on these precious metals, and in the coming years, the price is just going to keep going up thanks to our ground-breaking innovations in hardware and production all over the globe.

Some people will buy stocks in cobalt and sell them the next day for a half-decent profit, and I think that’s the way to go. If you’re a real high-roller and you’ve got a little extra cheddar to spend, you should invest in a few cobalt companies and sell as soon as it goes back up, just like it always does.

We all know how the order of value goes – bronze, silver, and gold. It’s a basic tier of value we have created over a long time, but it seems to be missing something; platinum.

You might know it as the most precious metal on the planet, but not much else other than that. Something you probably didn’t know about platinum is that it’s not very economically efficient to mine. Platinum is mostly found in areas that are very difficult to mine – like the desert. In Africa lies 70% of the worlds platinum deposits.

And with the 15% of it in the Russian snow, and another 15% scattered across the globe, platinum has a minimal global availability. That’s why you should invest in a few old platinum mining companies that have been there since England left. They are the ones with the means to collect all of that precious metal.