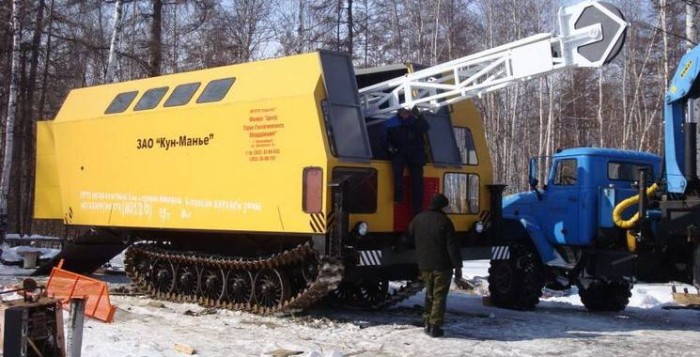 Despite dismal nickel prices as of late, there’s no stopping nickel exploration and development companies on all sides of the globe from pushing forward with their projects.

Australian company Poseidon Nickel has announced that it has upgraded its indicated resources at its Lake Johnston project in Western Australia by 50 percent as a result of a geological review of its Maggie Hays and Emily Ann deposit.

The report noted that this is welcome news for the company because Lake Johnston is “considered to be a near-term production project” and re-opened just recently. “The upgrade is a key step in the definition of the likely project life by increasing confidence in the shape, grade and position of the mineralisation to be mined.”

Poseidon is planning to make the Lake Johnston its second production project this year if ore sales targets are met at the Winadarra project. The project is reported to cost only A$8.3 million.

The report added that Poseidon aims to move Lake Johnston, Windarra and Black Swan into production as it will allow it to run the second largest sulphide nickel operations in Au

Lake Johnson possesses “excellent advanced exploration targets from the Maggie Hays mine”, according to company literature. The project’s tenure is supported by 10 exploration licences, two general purpose licences, four miscellaneous licences, 11 mining leases and one prospecting licence. The company also holds an underlying tenure for the project that is equivalent to a vacant crown land.

Elsewhere, in August of last year, Amur Minerals Corporation (OTC:AMMCF), another mineral resource and development company based out of Russia reported to having upgraded its reserves by as much as 25 per cent. That increase means that the company’s Kun-Manie project now ranks as one of the top 20 sulphide projects in the world.

Amur announced that month that it had upgraded ore reserves in the project site from 31.5 million tons to 39.2 million tons of ore containing 219,000 tons of nickel and 58,100 tonnes of copper which represent a rise of 28 percent and 22.3 percent respectively.

“Having nearly a three quarter of a billion dollar EBITDA at today’s metal prices is highly encouraging and supports the board’s belief that Kun-Manie will ultimately become one of the largest nickel sulphide projects in the world”, said chief executive Robin Young.

The company forecasts that the upgrade would allow it to earn some US$726 million based on a nickel price of US$8.50 per pound, and a little over US$1billion if nickel prices reach US$9.50 per pound.

Noting data from Citi Research, Platts reported that nickel prices should rebound by the second half of 2015 as nickel pig iron production level, rising demand from the European stainless steel market, and dwindling nickel ore sources.