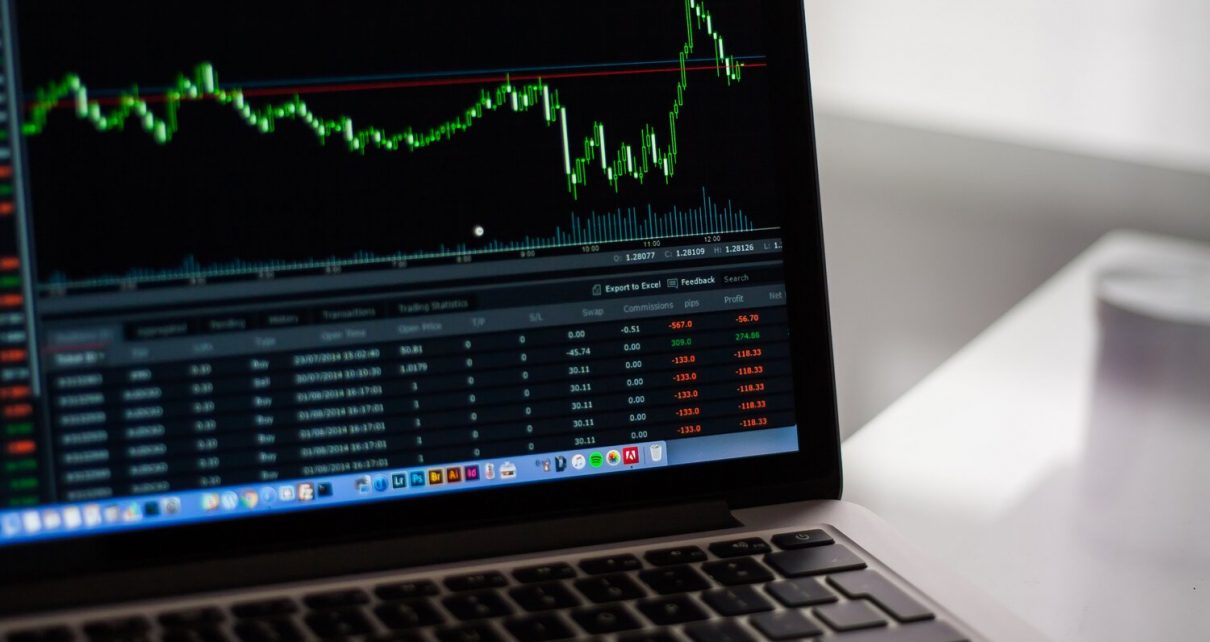 While investing in mining stocks isn’t quite as popular as investing in tech, it still accounts for over 45% of the world GDP – mostly because natural resources are essential to the human experience.

Investing your money in a steady stock like mining is a great way for an average Joe like you to make some decent cash – especially in 2019. Let’s jump in and find out why mining stocks are so hot this year.

Since the beginning of time human have been obsessed with shiny objects. Kings emassed vaults of golden objects, pirates scourged the seas in search of jewels and assorted treasures – hell, even Jesus of Nazareth got a few fine metals for his birthday.

Even today, men and women all over the world use jewelry to displaying status, bring attention to victory, or in the form of self-expression. And thanks to more people gaining access to these fine items, the stocks just keep getting better.

Investing in gold-mining companies is almost always a safe bet for this reason. Gold-mining is a practice that can be traced back to 7000 years ago, so I don’t think it’s going away any time soon.

It should come as no surprise to you that steel is one of the most widely used metals in the world. Steel is perfect for building structures large and small, crafting knives, sculptures, tools, and just about anything else you can imagine.

Steel isn’t the only metal that shifts in value, affecting the stock price for the mining companies. Aluminum and copper are good examples of metals that aren’t exactly stationary. And while steel is the most stable out of the three, it’s not immune to dips in value.

With construction companies expanding and repairing every city and road in the country, you know the price of mining stocks is about to go right up with it.

I don’t know if anybody out there has heard of Donald Trump, but he is the sitting president of the United States at the moment, and while the average citizen hates him – the mining companies love him. I don’t know if it’s the desire to turn America back into one big coal mine, or the money these mining companies are (allegedly) paying him, but Donnie has done away with a lot of the rules set in place by the previous president.

The Internet Privacy Rule, Dental Mercury Waste Rule, and Net Neutrality are among the list of repealed regulations issued by President Trump. Another one that he is particularly proud of is the coal mining regulation – the same regulation that kept most coal mining companies out of the U.S.

With this new change has come an opportunity for new investors, much like yourself, to start making serious money by investing in mining stocks. Coal mining companies are popping up all over the U.S. now that these regulations have been repealed, so start thinking about which ones you want to invest in. There’s no telling how long this presidency is going to last – or its changes for that matter. Hop on and ride the wave while you can!